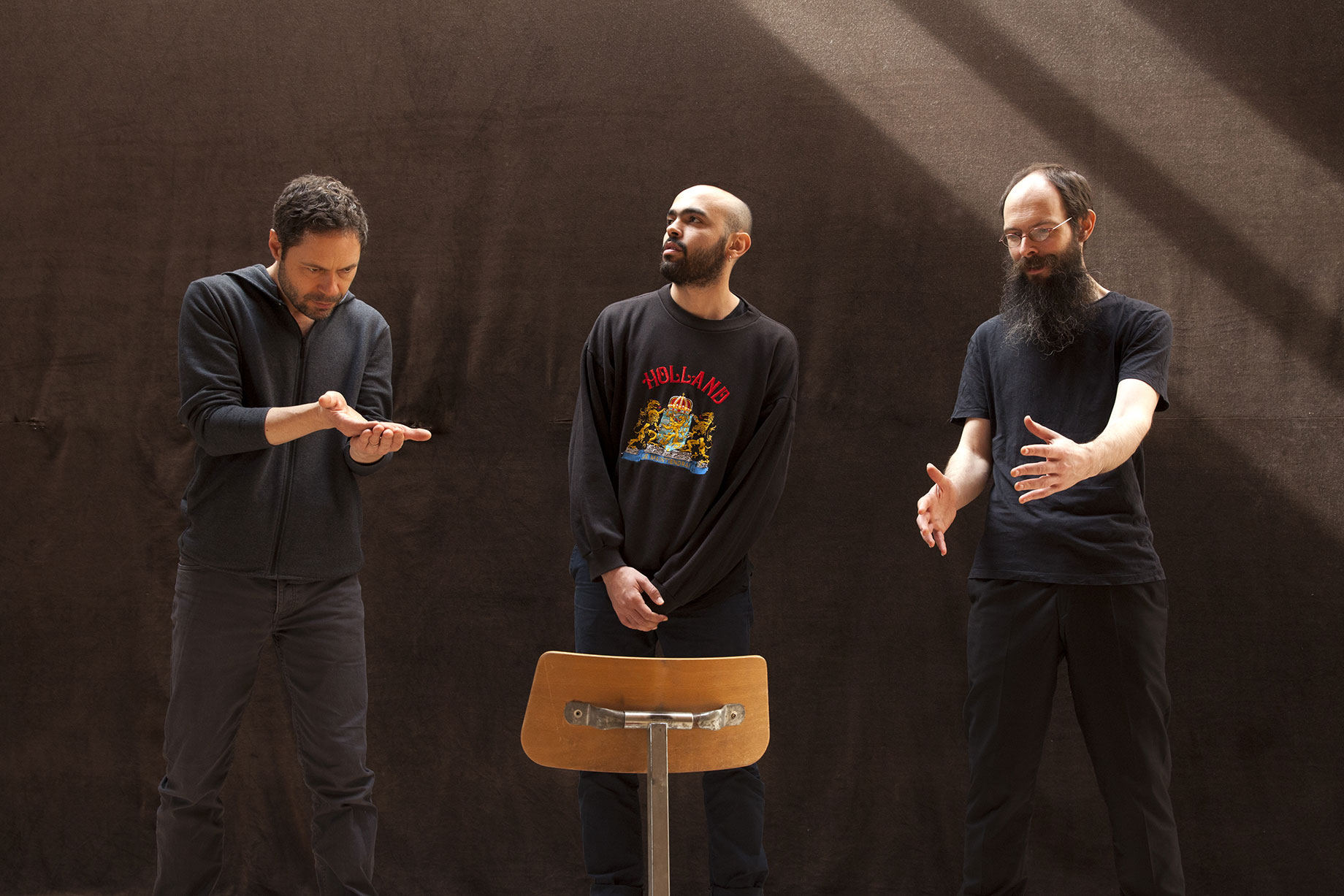 Posted at 14:04h in Uncategorized by Élise ZUFFI 0 Comments 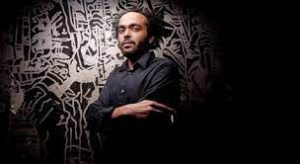 The Festival Musiques Au Présent, which honors contemporary music in its many innovative forms, will resound for this 15th edition in the Cour de la Madeleine from July 18 to 22, at the Palais des Archevêques.

Yves Penet is pleased: “We return to the Palace! We redraw the cultural contours in Narbonne with MAP Cour de la Madeleine”. After the starry evenings of the Theater of the Sea and the edition of Elizik very noticed and its free concerts sold out every night, here is the continuation of this unique cultural proposal of the City of Narbonne: Musiques Au Présent.

“It is an exceptional festival, which does not exist anywhere else” adds the deputy in charge of culture. MAP plays an unusual program, with jazz improvisations, classical music pieces, and traditional world music. An invitation to discovery thanks to the best musicians of the moment of the international scene, attracted to Narbonne by the two artistic directors, Thierry Gomar and Etienne Lecomte, both musicians and teachers.

“We are neither in the animation nor only on a usual cultural festival, it is much more than that, explains Yves Penet. It is an invitation to philosophy, to reflect on the openness of music. Today, we revisit Bach, we wonder how far musicians want to go. This festival, by proposing us artists of innovation, enlightens us on the current tendencies. We discover a universe where each one has its own reading. It is also intergenerational.

“The troubadours were the first slammers! “

“The improvisation is not new, intervenes Thierry Gomar. The Troubadours were the first slammers! In the 13th century, masses were improvised, we know that in the Middle Ages improvisation was as important as written music, it was 50/50. MAP is the mirror of the inventiveness of artists recognized in the world of music, but little of the general public”.

Curtain up on Monday, July 18 with The Cairo Scream, a poet, musician and singer. “We have been fighting for 3 years to get it! He was 17 years old in Cairo at the time of the Egyptian spring, his texts were posted on the walls of the capital and slammed. When he arrived in France, he continued in this register, very critical of the World. He composes and performs in trio. He represents the new trend in oriental music”. explains Etienne Lecomte.

Tuesday, July 19. Pianoïd, Edouard Ferlet. “For us it is a continuation, there is a path for this festival which celebrates its 15 years this year. Édouard Ferlet is a pianist, he came alone, then with a harpsichordist, it was a fabulous concert. To celebrate this anniversary he comes alone with two pianos, one of which is controlled by a computer. details Thierry Gomar.

Wednesday, July 20. Suzanne
.
It is a trio, a formation of violin, viola, guitar and clarinet with, in particular, Hélène Duret from Narbonne who proposes an intimate and poetic acoustic chamber music composition, strongly influenced by folk music. The name of the group, Suzanne, was chosen as a tribute to Leonard Cohen. In residence, the trio will rehearse on July 18 and 19 in the Synod Hall at the Archbishop’s Palace from 10:30 a.m. to 12:30 p.m., with the public welcome.

Thursday, July 21. Free Radiohead, Paolo Angeli. It’s a show in itself, because he comes on stage with an instrument that he developed himself. He revisits Radiohead, he’s a very big improviser. “This artist is recognized in the whole world, it is a UFO in the music, it moves in the same direction for 20 years, it is a chance to have it in Narbonne!

Friday, July 22nd. Ghost Songs. Paul Jarret invites Jim Black. “He is one of the best drummers on the planet and his absolutely innovative playing has spread throughout the world. He has a unique ability to deconstruct and reconstruct. This concert is a mixture of very simple melodies wrapped in sensual sounds and accompanied by the beneficent madness of Jim Black”.

Sorry, the comment form is closed at this time.